“This dance is my faith” – Redo

When Roderik Patijn asked me to do the edit for I am Redo I was hyped! Having a big history with bboying this was a way for me to combine my previous with my current passion. After meeting with the crew, we decided that I could co direct this film together with Ro.

The first step for me was writing a voice over. Inspiration came to me after I saw Redo his Ted Taks

We first shot the underwater scene in Friesland (it was a long drive from brabant). My role here was minimal, but I learned a lot just by being there. 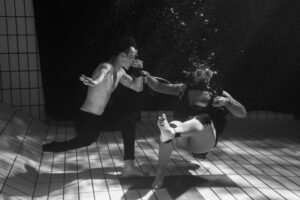 Quick breath for I AM REDO. 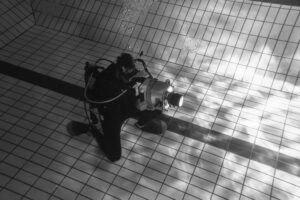 Local agency underwater shoot for I am redo.

The second day of shooting was in The Electriciteitsfabriek in Den Haag. We mainly focussed on getting portrait shots and drone shots. After we went to a studio in Den Haag to capture Redo his dancing skills. 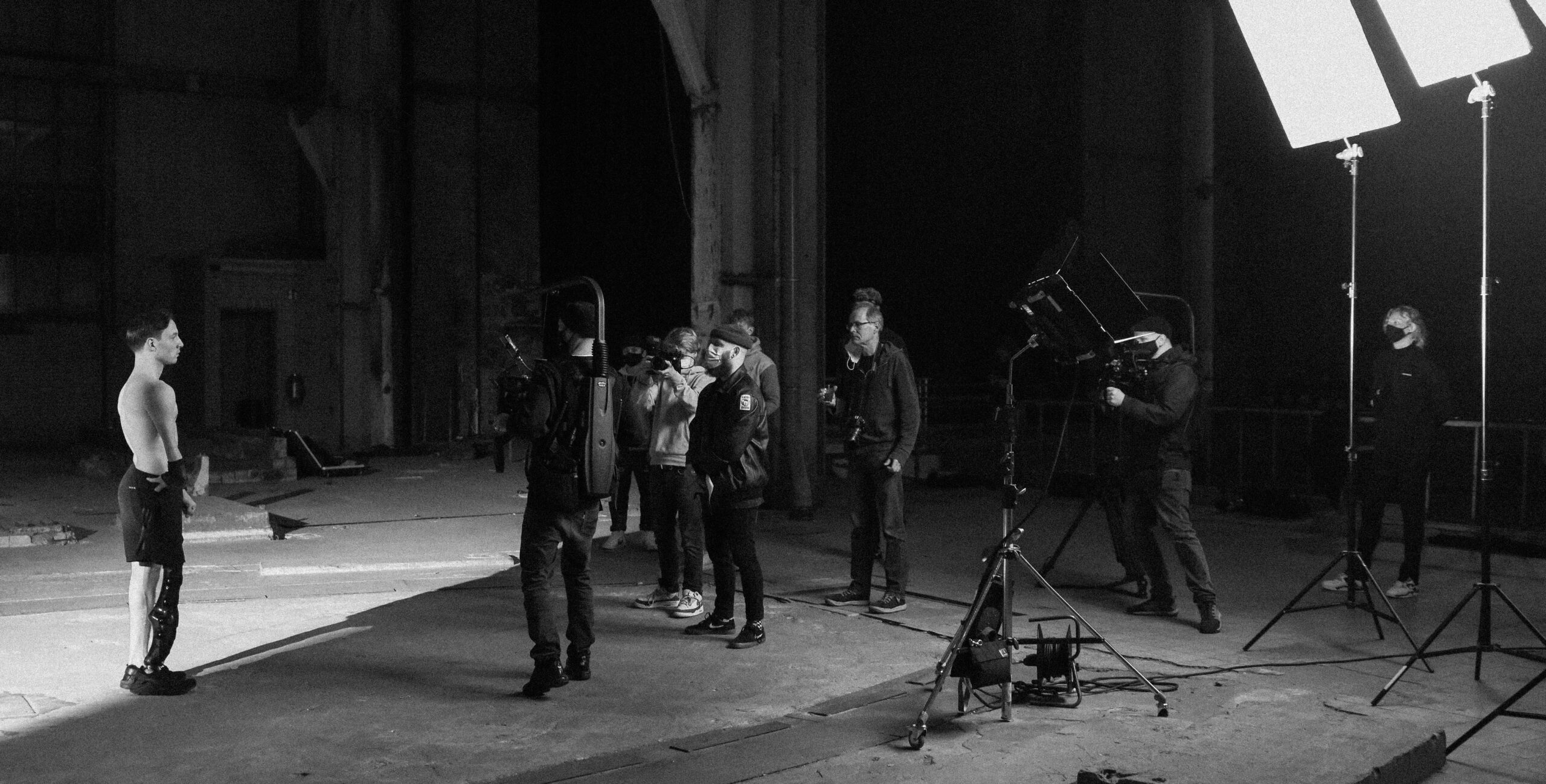 The challange for me in this edit was, that we had so much great footage to choose from. It was really hard cutting down 746.32 GB of shots to a 60 second film. After the first cut the film went to the sound designer and grader.

I am redo timeline edited by FROMTHEZOOFILM

In the end I put everything together and the whole team was stocked over the final result! A cinematic yet motivating film about a true artist called I am Redo!

Behind the scene's photography

behind the stills photography